Fennel is a flowering perennial in the celery family commonly grown as a garden vegetable and for its feathery, licorice-flavored foliage.

Fennel is also harvested for its seed, the flavor of which is comparable to anise. In fact, although the herb is sometimes referred to as anise, it should not be confused with the spice star anise.

Fennel seed has many culinary applications. It is used to flavor breads, cakes and cookies, as well as cordials. The seed is also prepared as tea, which reputedly helps to settle an upset stomach and relieve gas. 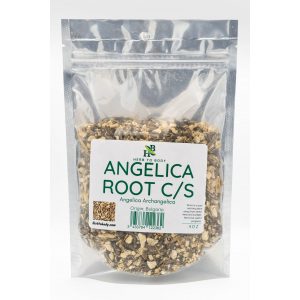 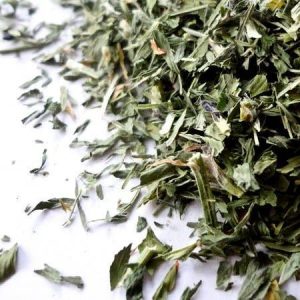 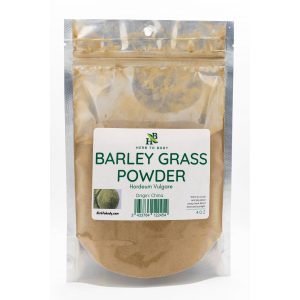 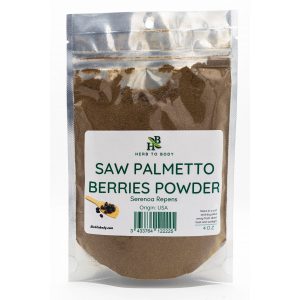 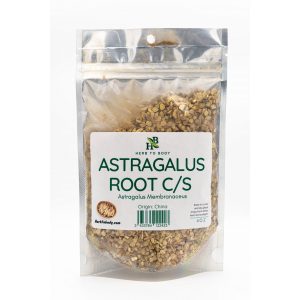 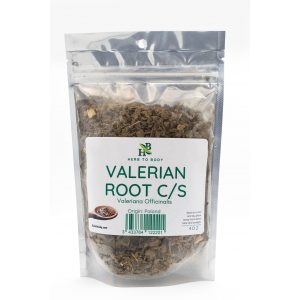 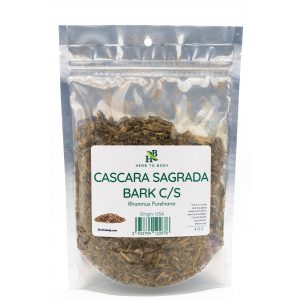